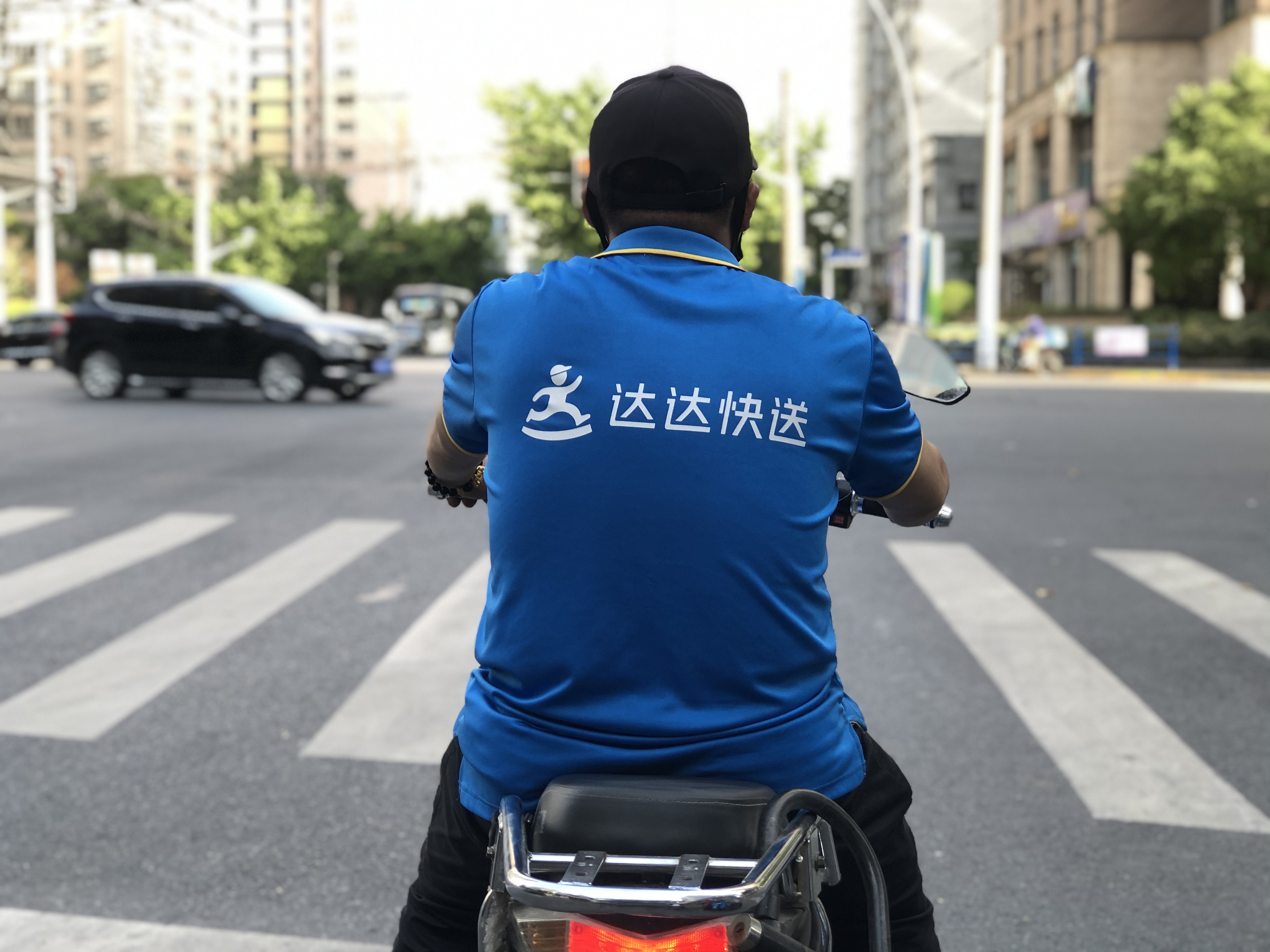 JD.com-backed delivery platform Dada Group said its losses swelled in the first quarter of 2021, despite a decent jump in revenue.

The Shanghai-based company reported a net loss of 710.3 million yuan ($111 million) in the three months through March, compared with a 495.4 million yuan loss a year ago, according to its earnings report released on Monday.

Total revenue grew 52.1% year-on-year to 1.7 billion yuan, according to the report. The report also showed that its number of active users hit 46.1 million by the end of March, up 67% year-on-year.

Dada makes money from two major businesses. One is Dada Now, an intracity courier service that generated 894.5 million yuan in revenue in the first quarter. The other is JDDJ, a grocery delivery unit Dada acquired from JD.com in 2016, which contributed 778.3 million yuan to Dada’s quarterly total revenue.

The spike in revenue was offset by surging operational and marketing expenses, which drove Dada’s total spending up 70% year-on-year in the first quarter to 2.4 billion yuan.

Related: Delivery Platform Dada Stays in the Red Even as Pandemic Proves a Boon