CATL and BYD in Talks with Apple for EV Battery Supply 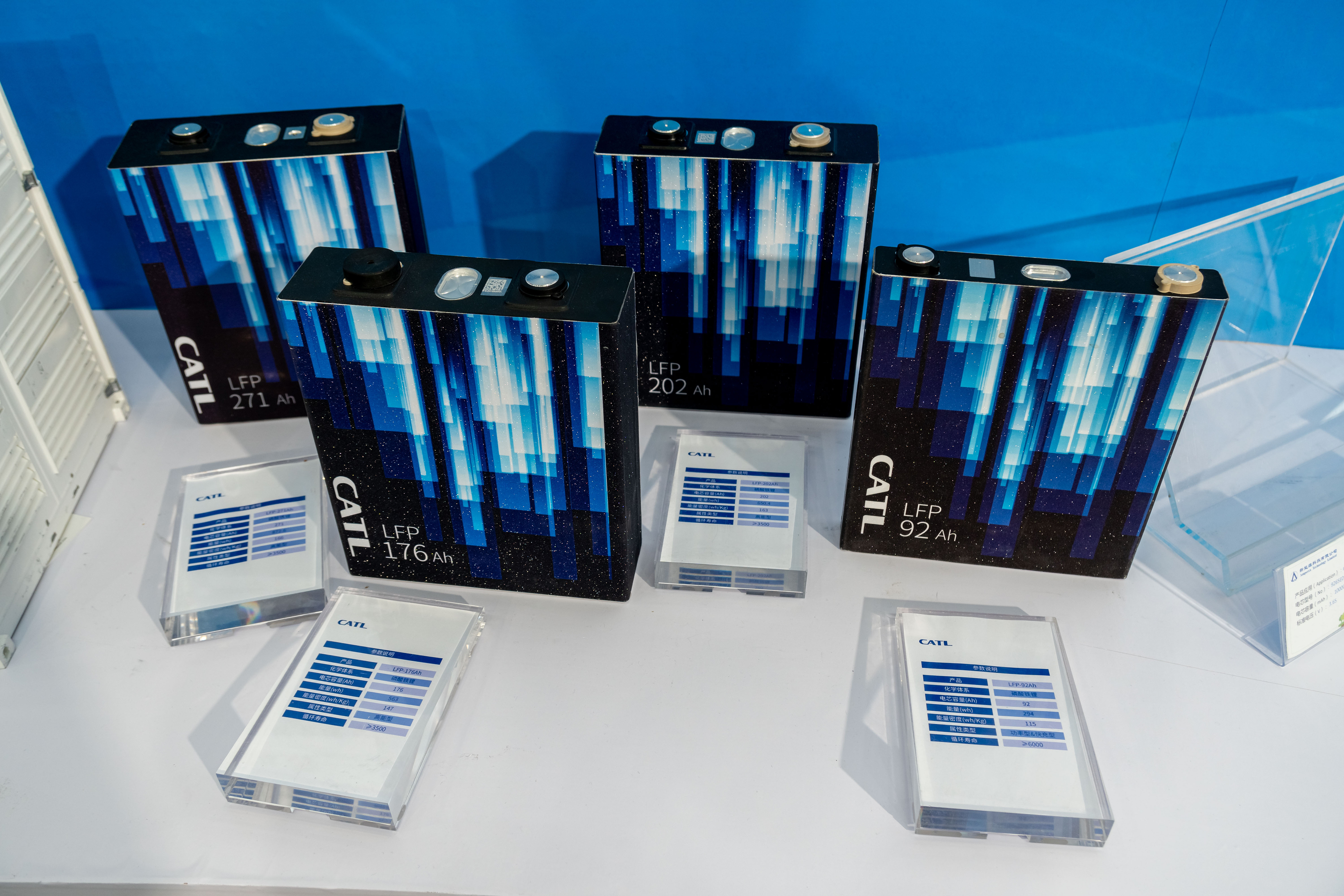 China’s Contemporary Amperex Technology (CATL) and BYD are scrambling to win a contract to supply electric vehicle batteries to Apple, which aims to start production of a passenger vehicle in 2024, Reuters reported.

CATL and BYD are in preliminary discussions with the iPhone designer, which come with a prerequisite that the two companies build manufacturing facilities in the U.S., where some automakers are calling on the government to support producing batteries locally, Reuters reported Wednesday, citing sources with knowledge of the matter.

The condition was confirmed by senior White House economic adviser Jared Bernstein, who told Reuters that Apple’s demand is “completely consistent with what the president has talked about in terms of onshoring supply chains particularly in areas where we might grab global market share.”

However, CATL, which already provides Tesla with batteries, is unwilling to build a U.S. factory due to political tensions between the two countries and cost concerns, the sources said.

The news comes as many battery-makers are increasing their production capacities against the backdrop of many governments around the world demanding a higher share of electric cars in total car sales as part of efforts to fight global warming.

Last week, Reuters reported that CATL was mulling a new car battery plant in Shanghai, which would be situated near Tesla’s China factory.