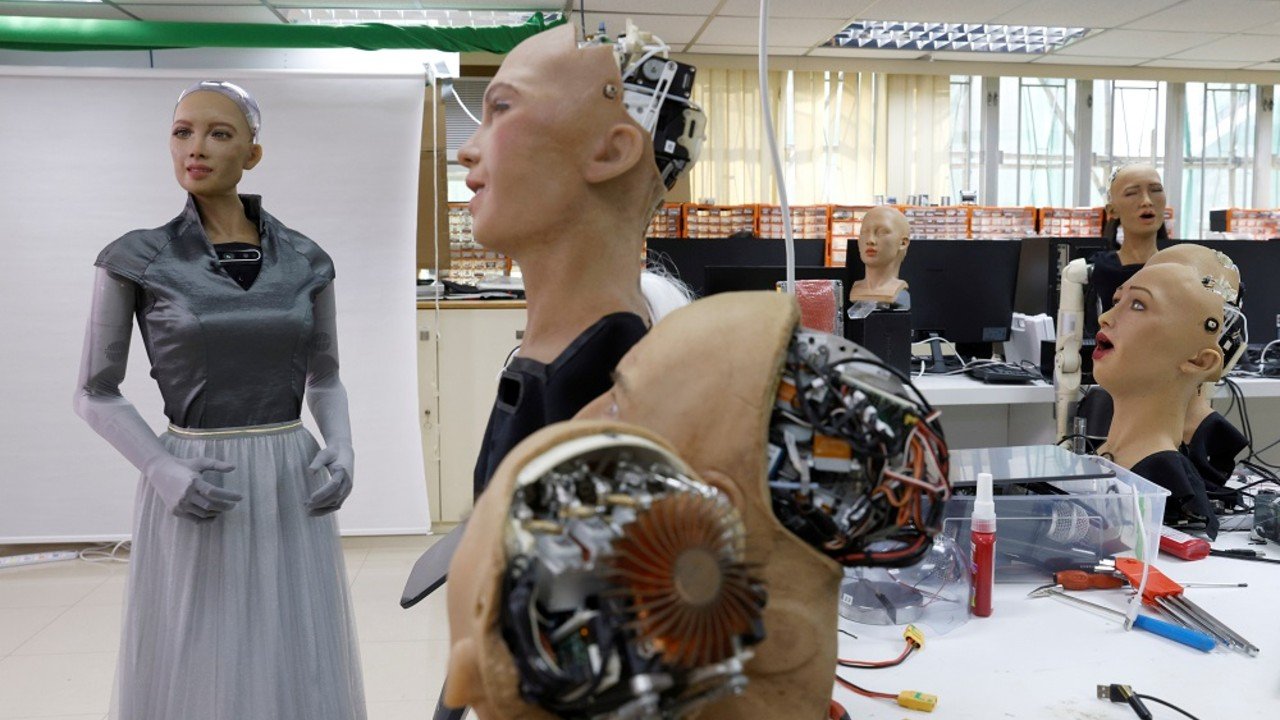 Hanson Robotics, a Hong Kong-based tech startup that shot to fame for making a social robot named Sophia, is launching a new prototype for the health care market, according to Reuters.

The prototype, named Grace, has a thermal camera that can take people’s temperature and measure their responsiveness, and it uses artificial intelligence to diagnose patients, Reuters reported on Thursday.

The English, Mandarin and Cantonese-speaking robot has capabilities that allow it to talk to front-line medical workers. The robot can take medical readings and ease frontline health care workers’ pressure by talking to them and assisting with certain tasks, Reuters said.

Hanson Robotics founder David Hanson told Reuters that Grace “can simulate the action of more than 48 major facial muscles” with a demeanor akin to an anime character, which is helpful in building trust and enhancing natural engagement with humans.

Mass production of a beta version of Grace is expected to begin by August, Reuters reported, citing David Lake, CEO of Awakening Health, a joint venture between Hanson Robotics and Singularity Studio. There are plans to fully deploy Grace next year in countries including China, Japan and South Korea, Lake added.