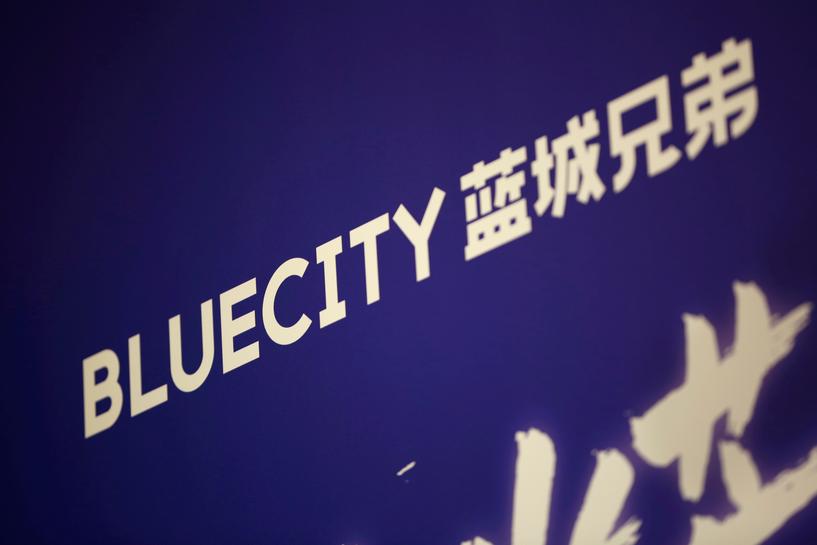 In the three months through March, the company’s total revenue jumped 30.7% year-on-year to 271.1 million yuan ($41.4 million), while its net loss widened to 52.1 million yuan from 7.6 million yuan the year before, according to its financial report released Thursday.

The composition of 10-year-old BlueCity’s revenue is in line with a trend in which more and more social networking platforms are deriving considerable revenue from livestreamed videos.

In the first quarter, nearly 81% of BlueCity’s total revenue came from livestreaming services, reaching 219.9 million yuan, up 22.4% year-on-year. The remainder of the total revenue was contributed by services related to merchandise sales, membership and advertising, with merchandise sales enjoying the fastest year-on-year growth of 297.7% among its four major business segments, the earnings report showed.

The revenue growth was offset by increased spending on marketing, R&D and administration, which grew 69.2%, 59.1% and 157.5% year-on-year respectively.

The number of paying users reached 640,000 by the end of March, representing a year-on-year increase of 47.8%, according to BlueCity.

The company said that it expects its full-year revenue to stand between 1.41 billion yuan and 1.46 billion yuan, representing a year-on-year increase of between 37% and 42%.