Opinion: Bitcoin Is Not a Financial Trojan Horse From China

By Cameron Johnson and Joel Gallo 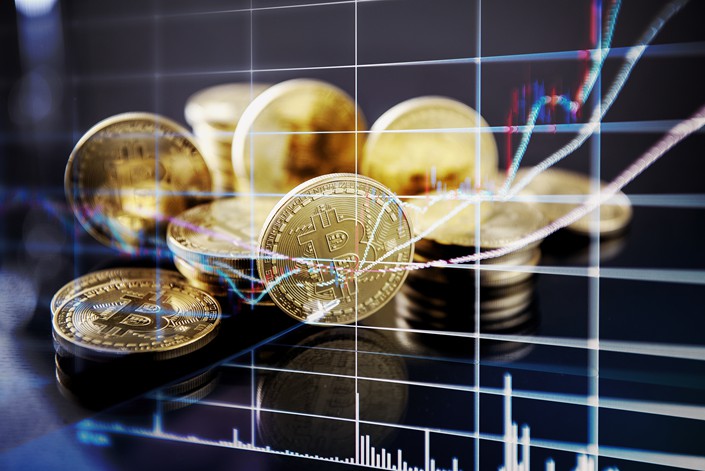 A familiar refrain heard in corporate America’s outer fringe is that the Chinese are coming, they are going to take over the world, and that Bitcoin is its financial Trojan horse. Alarmist hyperbole oftentimes masks a lack of understanding, as its claimants struggle to compose a more nuanced and well-informed argument. The fact is that many of the pundits that make such fantastical claims, have never lived in, much less traveled to China. While assured to grab headlines and even make the news cycle, reckless exaggeration upon further examination does not stand on its merits.

At a recent forum, Peter Thiel labeled Bitcoin a ‘Chinese Financial Weapon’ that threatens fiat money especially the U.S. dollar. Bitcoin and most cryptocurrencies have no intrinsic value for the common man or business. It cannot be used to buy goods on Amazon, pay a utility bill or allow a manufacturer to purchase raw materials. It fails the widespread adoption, usability and medium of exchange tests. The usual comeback is that — it will at some point — and that the asset has millions of holders but as yet, few spenders. While true, it remains far off from having a critical mass of users that would enable easy and seamless interoperability of exchange between buyers and sellers.

Bitcoin’s head-spinning volatility does not make it competitive with fiat currencies as a store of value, another critical test for a currency. On any given day, Bitcoin can reach other-worldly price levels defying fundamental laws of valuation only to succumb to a dizzying tailspin the next day. This on top of the fact that its price trajectory cannot be wrestled away from the magnetic pull of a celebrity entrepreneur’s manipulative tweet. Bitcoin’s erratic price movement makes it an unsuitable store of value.

Another often-touted argument is that China could control Bitcoin if it wanted, by influencing the preponderance of miners located within its borders. That argument is riddled with holes. First, if developments unfolded that would threaten mining capacity, commercial miners would shift to facilities elsewhere with less threat of government action or regulatory scrutiny. Furthermore, Bitcoin is adaptable. Decentralization makes it difficult to pin it down and has steered it free of government interference.

China itself has cracked down on cryptocurrencies, their production, and trading repeatedly in each of the last five years. If it wanted to control Bitcoin, why would it repeatedly suppress its production, trading and use? It would be more effective to push miners to grow and mine as much crypto as possible to enable its control. A country that wanted to influence an asset would surely do so. If China truly wanted to threaten and weaken the U.S. dollar via Bitcoin, it would fully engage the country’s apparatus and networks of miners, hardware producers and energy providers. The reality is countries that can marshal substantial focus and resources toward a single purpose, such as China, will be in a dominant position to mine and trade these cryptos until new innovations and methodologies are created.

For those who do not want to buy crypto made in China or from other “authoritarian” countries, how is that going to work exactly? Split the asset? One of the primary arguments of crypto is that it is borderless, colorblind, decentralized, and able to address current currency challenges. Not buying crypto from these countries over time seems counterproductive. Will there be a “Bitcoin China,” “Bitcoin U.S.,” “Bitcoin Russia,” etc.? That negates the benefits of the asset, balkanizes its value permanently and makes it less usable.

A far more potentially powerful rival than Bitcoin, one that is already on the scene, is the digital yuan.

China’s digital currency is racing ahead of any similar offering by Western nations. The digital yuan and not Bitcoin will pose a challenge to the dollar. While China presses forward, the United States has been slow to grasp the implications of a digital currency, even while cryptos rushed onto the scene. Until recently, America’s plan for a digital currency had been treading cautiously under a somnambulant Federal Reserve that had been lukewarm on the need for a digital dollar.

In the short-term, the yuan will continue to see increased usage as medium of exchange and a store of value. But over the long-term it remains unclear as to the extent that it will challenge the U.S. dollar or the euro for supremacy. At a minimum, Beijing is keen on encouraging its economic partners to wider yuan adoption, which at some point will switch over to an electronic format and could perform outside of the control of the U.S. government and the international dollar payment system.

What Thiel and others who espouse similar views have done is to call greater attention to the unfolding dialogue for how people perceive their relationship to money. And in a digital world, how we will assign wealth from buyer to seller and ultimately store it is evolving. This of course, takes on greater importance during a period of heightened great power rivalry that extends beyond the traditional spheres of economic and military competition into the digital realm.