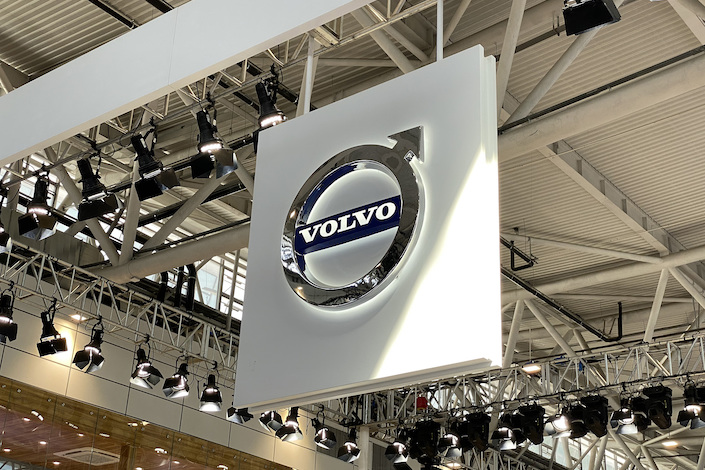 Geely-owned Volvo has unveiled plans to create a joint venture with Swedish battery startup Northvolt to develop and produce sustainable batteries for its electric vehicles, as part of ongoing efforts to move toward all-out electrification by 2030.

The partnership will see the two companies establish a Sweden-based research and development center, scheduled to be up and running next year, according to a statement released on Monday. The center will have the task of developing next-generation battery cells and vehicle integration technologies for Volvo and its sub-brand Polestar.

As part of the deal, the two will also set up a new clean energy-powered gigafactory in Europe, which is scheduled to start production in 2026 with a planned annual capacity of up to 50 gigawatt hours (GWh), according to the statement. The facility, whose location is yet to be decided, is expected to employee around 3,000 people.

“By working with Northvolt we will secure a supply of high-quality, more sustainable battery cells for our pure electric cars,” said Håkan Samuelsson, chief executive at Volvo Car Group. “Working closely with Northvolt will also allow us to strengthen our in-house development capabilities.”

The first car to feature battery cells developed by the joint venture will be the electric successor to Volvo’s XC60 model, the statement said.

Volvo is aiming for pure electrics to make up 50% of its sales by the middle of this decade. It wants to be selling only pure electric vehicles by 2030.