China Sues Australia Over Tariffs in Hit to Strained Ties 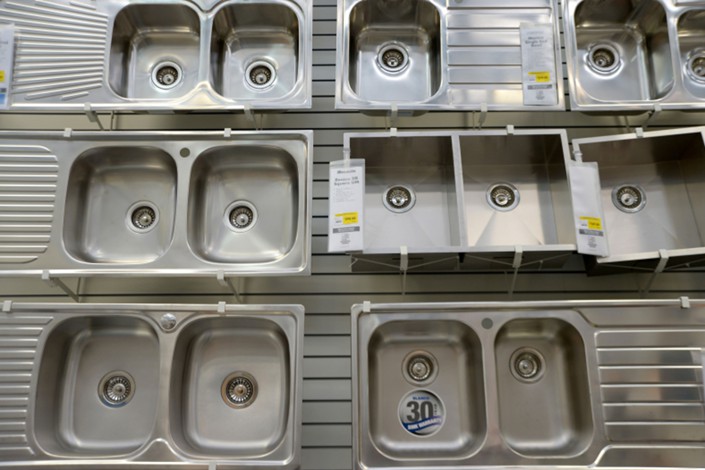 (Bloomberg) — China sued Australia over anti-dumping measures on some Chinese goods, further ratcheting up tensions between the two nations.

China filed a lawsuit at the World Trade Organization over Australian anti-dumping and anti-subsidy measures on Chinese exports of railway wheels, wind towers and stainless steel sinks, the Ministry of Commerce said Thursday in Beijing. This would be the third recent WTO case between the two countries, after Australia sued over Chinese tariffs on wine and barley.

Relations between the sides have steadily worsened since 2018, when Australia barred Huawei Technologies Co. from building its 5G network, and went into freefall last year as Prime Minister Scott Morrison led calls for an independent probe into the origins of the coronavirus that first emerged in the Chinese city of Wuhan. Beijing has responded with tariffs and restrictions on imports of coal, barley, lobsters and wine.

China opposes nations abusing trade-remedy measures that damage the legitimate rights of Chinese companies and undermine the authority of WTO rules, Ministry of Commerce Spokesman Gao Feng told reporters Thursday in Beijing. China hopes Australia can avoid distorting goods trade, and bring it back to a normal track as soon as possible, he said.

“What we would like to be able to do is not only be able to sit down at the official level and resolve these disputes, but also at the ministerial level,” he said. “But that is not an avenue which is available to us at this time.”

The Chinese announcement comes after Morrison said earlier this month that his government wanted to restart dialog with Beijing. There’s been no formal ministerial meeting between the two sides in almost two-and-a-half years, although the two nation’s foreign ministers have talked since then on the sidelines of at least one international meeting.

While Tehan said that Australia hadn’t received notification of the lawsuit until it was lodged, China has complained about Australia’s tariffs on Chinese goods before. In November 2020, a Foreign Ministry spokesman accused Australia of taking discriminatory actions against China.

“Australia has launched as many as 106 anti-dumping and anti-subsidy investigations against Chinese products, while China only initiated four investigations against Australian goods,” spokesman Wang Wenbin said. “Between China and Australia, which country is breaching the principles of market economy and the bilateral free trade agreement?”

When it imposed tariffs in March for five years on most shipments of Australian wine, China said the wine had been subsidized and sold under market value, a view that the government Down Under has rejected. Australia said last week it was taking China to the WTO over the wine tariffs.

“I want to stress that China plays by WTO rules,” Ministry of Foreign Affairs Spokesman Zhao Lijian told reporters in Beijing. “We handle issues according to those rules.”