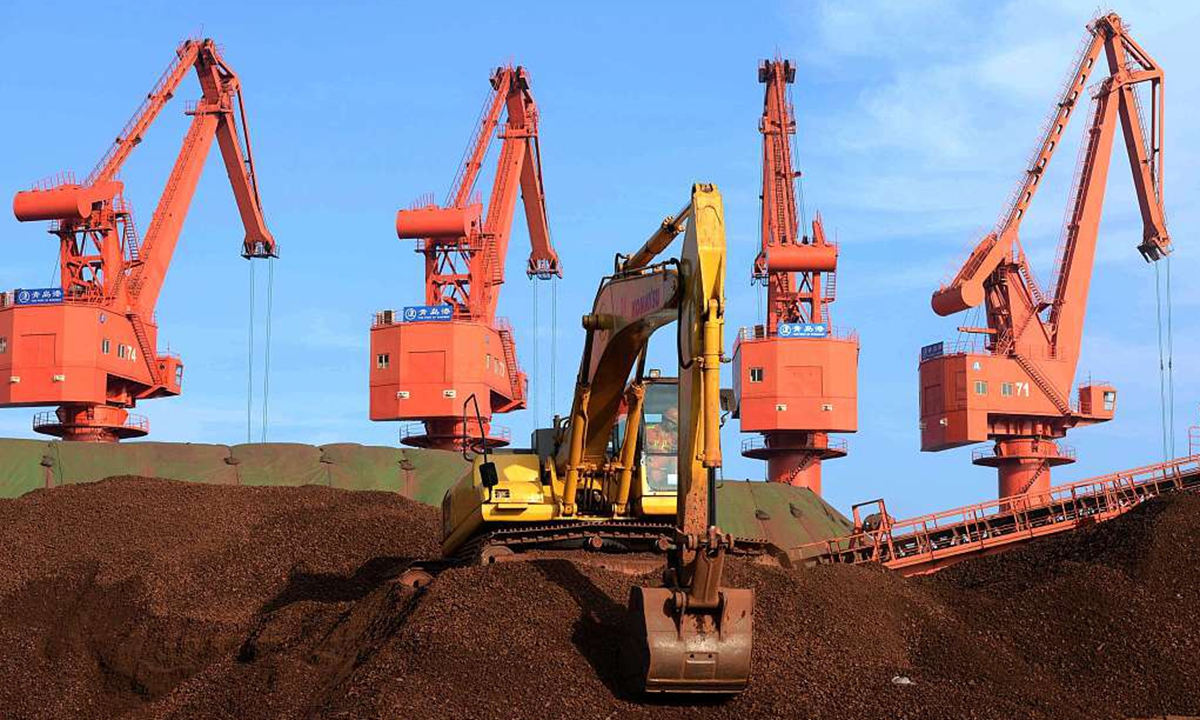 In collaboration with the University of Maryland in the U.S., Baidu has developed an autonomous excavator system that it says could have a huge impact on the construction sector.

The system, designed for excavators of all sizes, can help the heavy machinery avoid obstacles, identify materials that need to be handled and decide what tasks they should do with the identified materials, Baidu said in a statement on Thursday.

The system has passed a series of field tests, which found that excavators powered by the automation system were as productive as human operators in terms of the amount of materials processed per hour, according to the statement.

Baidu Chief Technology Officer Wang Haifeng said that the company aims to “leverage our robust and secure platform, infused with our powerful AI and cloud capabilities to transform the construction industry.” Wang revealed that Baidu is exploring installing the automation system in traditional excavators produced by the world’s major construction-machinery makers.

Excavators are vital for infrastructure construction, mining and rescue operations. The value of the global excavator market is expected reach $63 billion by 2026, compared with $44 billion in 2018, according to Fortune Business Insights, a market researcher.