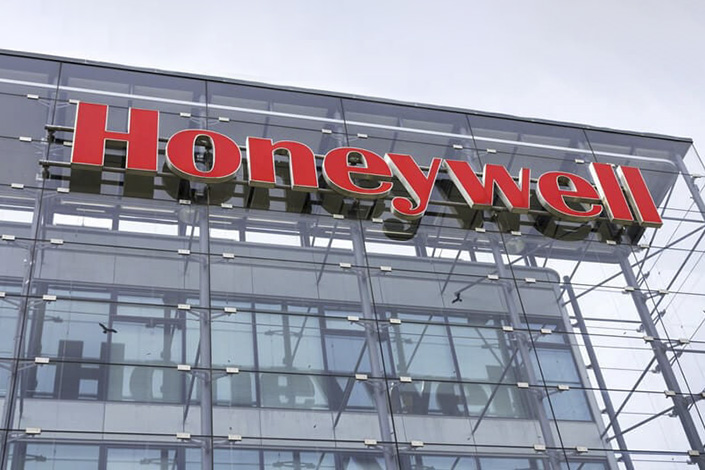 Honeywell, a U.S. tech and manufacturing giant known for making aircraft parts for Boeing, has signed a deal to provide China Baowu Steel Group with hydrogen purification technology, as the country’s steel industry tries to reduce its pollution and energy consumption.

In a Monday statement, Honeywell said that its subsidiary Honeywell UOP, a supplier of gas refining solutions, plans to build a high-purity hydrogen station for Shanghai Baosteel Gases, a subsidiary of Baowu, one of China’s largest state-owned steelmakers.

The station, which is set to get up and running next year, will have an hourly capacity of 6,000 standard cubic meters. Baowu plans to use the station’s hydrogen products in its non-oriented silicon steel production and in its vehicle hydrogen stations, according to the statement.

The deal comes as Chinese steelmakers are making efforts to decarbonize to help China meet its pledge to peak carbon emissions by 2030 and achieve carbon neutrality by 2060. The steel industry, which accounts for 10% to 20% of China’s annual carbon emissions, is considered the country’s second-largest emitter of greenhouse gases.

In January, Baowu said its own carbon emissions will peak by 2023, and it will achieve carbon neutrality by 2050, with the help of solar, wind and biomass energy. It also has plans to develop the hydrogen sector.