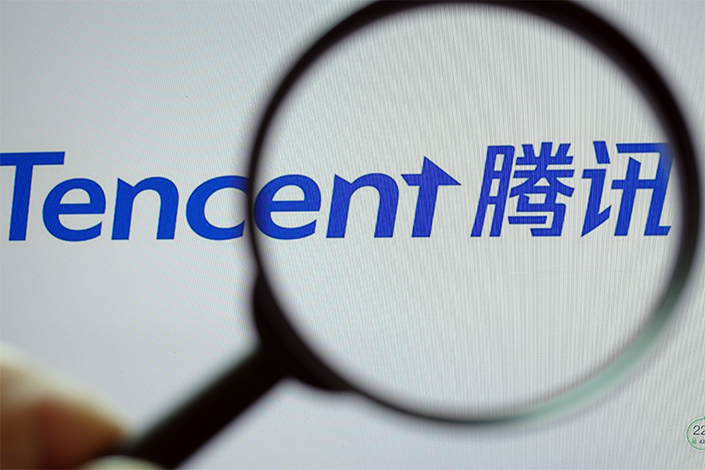 Tencent has adopted a facial recognition system to prevent minors from playing its mobile games during the night, adding to the growing number of measures it has taken to curb young gamers’ screen time.

The Chinese gaming giant bars underage gamers from playing its online games between 10 p.m. and 8 a.m. But the policy has fallen short as some minors have borrowed adult players’ accounts to play after hours.

The new facial recognition system, dubbed “Midnight Patrol,” closes this loophole. In a Tuesday statement, Tencent said that the system is activated at night to review adult accounts suspected of being used by minors, with players being required to scan their faces to verify their identities.

Those who refuse to follow the facial scanning requirement or are identified as minors after the identity verification will be suspended from play, according to the statement.

Tencent said the new policy applies to 60 games including hits Honor of Kings and PUBG Mobile, with plans to add more titles in the future.

While some in China support facial recognition technology for the sake of convenience, others have concerns about facial data security and the technology’s application as a means of control.

Related: China’s Console Gaming Market Expected to Be Worth $2.5 Billion by 2025