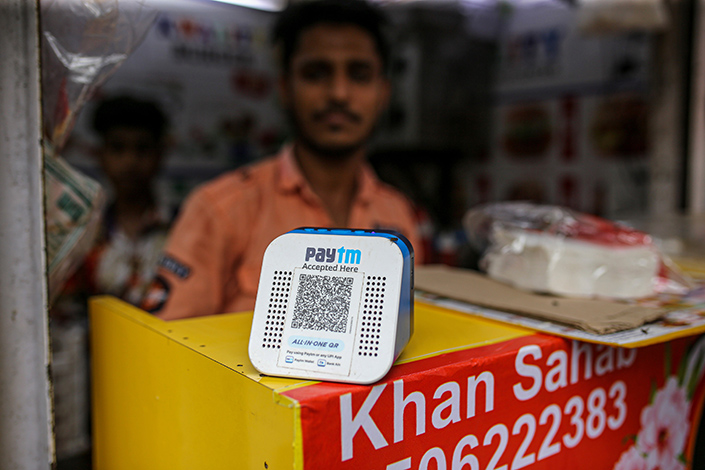 Ant Group-backed digital payments company Paytm is planning to raise as much as 166 billion rupees ($2.2 billion) in a Mumbai IPO, according to a prospectus filed on Friday.

Aside from general corporate purposes, proceeds from the IPO will go towards expanding its payment network and investing in new business initiatives, acquisitions and partnerships, according to the prospectus.

Since its inception in 2009, Paytm has evolved into a payment gateway, e-commerce marketplace and ticketing platform. As of March 31, the platform had more than 333 million users and served over 21 million merchants, according to its prospectus.