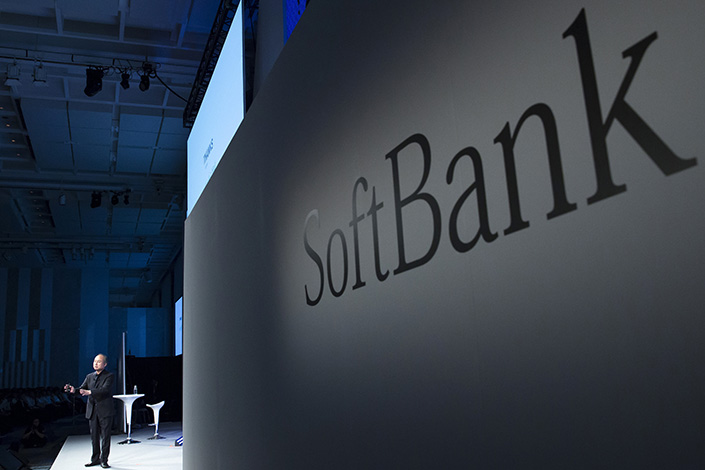 (Nikkei Asia) — China’s salvos of regulation aimed at its tech industry have caught SoftBank Group Corp. in the crossfire, deflating the value of stocks in its Vision Fund in a trend that raises questions for its investment strategy.

U.S.-listed Chinese tech stocks are among the most visible benchmarks for billionaire SoftBank founder and CEO Masayoshi Son’s stock-picking prowess. Their performance over the past few weeks shows the same grim trajectory.

All three companies have come under Chinese government scrutiny as Beijing clamps down on U.S. listings, which are key to SoftBank’s exit strategy for tech unicorns. SoftBank Group’s own Tokyo-listed shares fell 10% over the same period.

Didi and Full Truck have both come under investigation by regulators, while Alibaba has been hit by a wide-ranging tightening of regulations that has market players worried. The Vision Fund may have billions of dollars in unrealized losses on its Didi stake, observers say.

Reports on Thursday said that SoftBank plans to sell 45 million shares in U.S. ride-hailer Uber Technologies, worth about $2.1 billion based on Wednesday’s close. A source familiar with the situation said the decision was not related to Didi’s troubles, and SoftBank sold off 38 million Uber shares in January. But some observers speculate SoftBank is looking for ways to offset China-linked losses.

China is an important market for the Japanese tech group. After SoftBank first invested in Alibaba in 2000, the value of its stake swelled to make up more than half its portfolio at one point. While this share declined to 43% at the end of this past March, the stake is still worth around $115 billion.

While listings in general tend to make companies much more valuable, offerings in the U.S., which has access to a broader investor base than China, typically provide a bigger boost. But the prospect of closer oversight by Beijing has clouded the outlook for American listings by Chinese businesses.

SoftBank’s financial strategy could be affected as well. One key indicator for the company is its loan-to-value ratio, or net interest-bearing debt divided by the value of its shareholdings. SoftBank aims to keep this below 25% in normal times and no more than 35% in times of market stress.

The figure was still low at the end of March, at 12%, but falling share prices push the ratio higher. SoftBank has borrowed against its Alibaba shares, and a decline in the value of this collateral could affect its access to capital.

SoftBank Chief Financial Officer Yoshimitsu Goto indicated in an online seminar hosted by Nikkei Financial this month that the company has no intention of changing its investment strategy for the time being.

"The way of thinking about China is, in a nutshell, that we must overcome such country risks," Goto said.