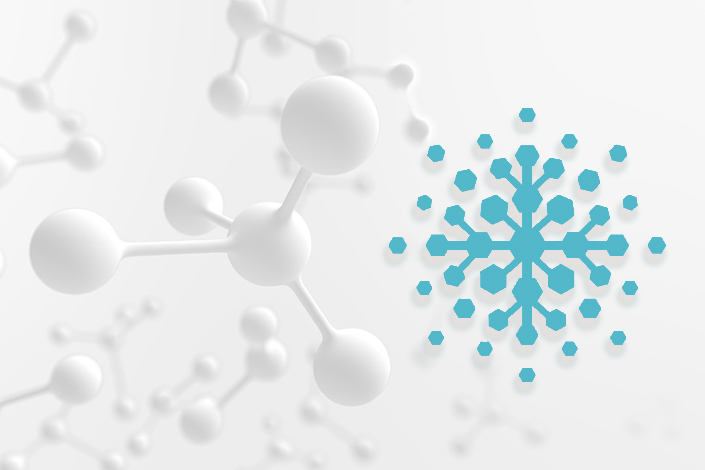 BioMap, a Chinese startup that uses biological computing technology to develop drugs, has raised more than $100 million in a series A funding round led by GGV Capital.

Biological computing is a technology that operates at the intersection of biology, engineering and computer science and that uses cells or their sub-component molecules such as DNA to perform functions traditionally performed by an electronic computer.

The round also attracted investors including Baidu, Legend Capital, Bluerun Ventures and Xianghe Capital, BioMap said in a statement on Saturday.

The Beijing-based company said that it will use the fresh capital to boost R&D of its biocomputing technology.