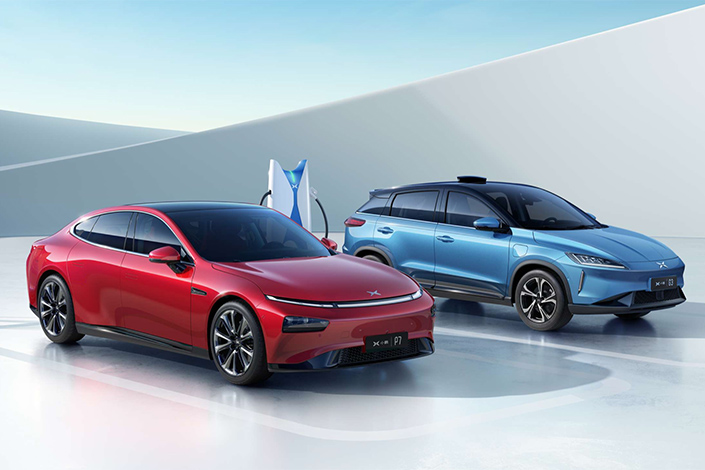 Electric-car maker Xpeng has started building a new plant in central China designed to have an annual capacity of 100,000 vehicles, as it vies for its slice of the booming market.

The facility in Wuhan, which is being built in partnership with the local government, will incorporate workshops for stamping, welding, painting, final assembly and battery pack production, and will produce cars based on Xpeng’s third-generation smart driving platform, the Guangzhou-based company said in a statement on Saturday.

U.S.-listed Xpeng did not say when the factory will start production, but it said that the new facility is expected to create an annual output worth more than 30 billion yuan ($4.6 billion) when it reaches full capacity.

“About 60% of cars sold in China’s first-tier cities will be smart vehicles by 2025, which I believe will bring a huge opportunity to Xpeng that has maintained strong growth in sales for the past six months,” Chairman and CEO He Xiaopeng said.

In July, Xpeng achieved its highest ever monthly deliveries of 8,040 electric vehicles consisting of 6,054 P7 sports sedans and 1,986 G3 compact SUVs, representing a year-on-year increase of 228%.

Currently, Xpeng makes vehicles at its wholly owned plant in the southern Chinese city of Zhaoqing. The company is also building a manufacturing base in Guangzhou which is scheduled to start operations by December 2022. The Guangzhou facility will also serve as a center for research and development, the company said.