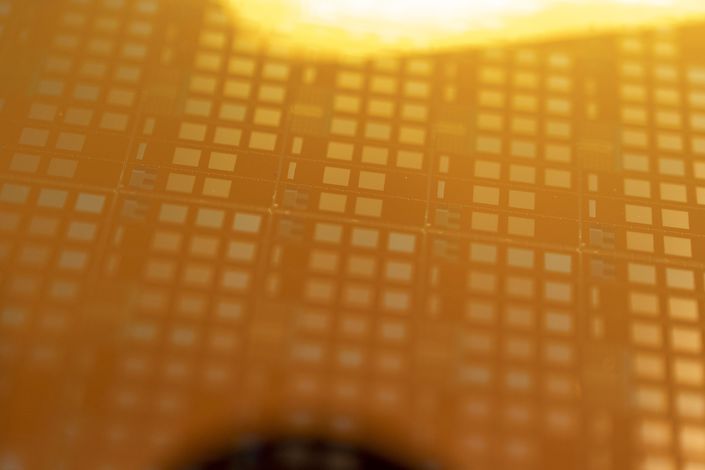 The State Administration for Market Regulation vowed to continue watching semiconductor prices and punish any companies found to be hoarding chips, manipulating prices or raising prices through collusion. It didn’t name any companies.

Investors have piled into the shares of chipmakers as a worldwide shortage shows little sign of easing and as sales of electric cars from China to Europe and the U.S. increase. Such companies have also largely escaped Beijing’s crackdown on internet companies to address the “tough problems” of the industry, a move that’s had a devastating impact on Big Tech and more recently been felt by China’s education sector.

As the global chip shortage persists, particularly in the auto sector, a hike in pricing has been a common theme discussed by semiconductor executives this earnings season. Chinese automakers import about 90% of the high-end chips they require.

Taiwan Semiconductor Manufacturing Co. Chairman Mark Liu told analysts in an earnings call July 15 that “we are working closely with our customers to firm up our wafer pricing to reflect the cost increases and ensure we earn a proper return.”