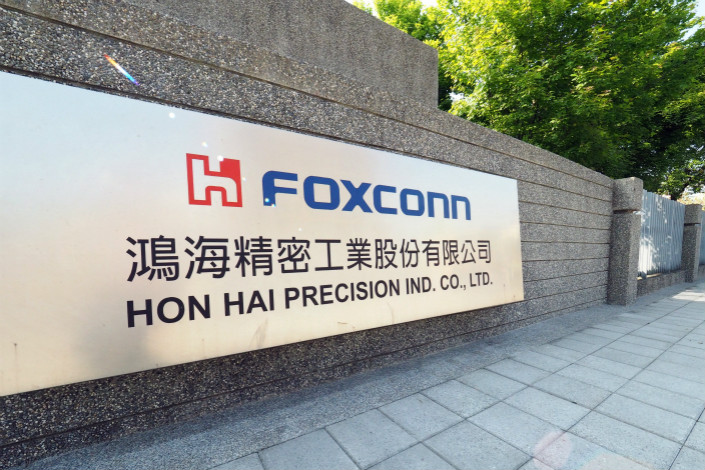 In a joint statement on Thursday, the two companies said that the acquisition deal for the Hsinchu-based facility, which manufactures six-inch wafers used primarily for making car-chip components, is expected to be completed by the end of this year.

The deal comes as chipmakers try to meet growing demand from producers of goods from cars and electronics, whose supply chains have been disrupted by a global shortage of semiconductors.

The deal will give Foxconn a push start in its production of silicon carbide semiconductors, or SiC chips, which are a vital component for electric vehicles, Foxconn Chairman and CEO Liu Young-way said. SiC chips are also used in 5G base stations and fast-charging facilities.

Liu told reporters at a press conference on Thursday that Foxconn plans to invest billions of New Taiwan dollars to increase the factory’s capacity to 15,000 wafers a month by 2024, a sum that could supply SiC chips for 360,000 electric vehicles a year, according to Nikkei Asia.

In May, Foxconn announced partnerships with automakers Fisker and Stellantis to push deeper into car manufacturing. The partnership with Fisker focuses on the development of an affordable electric vehicle, while the deal with Stellantis involves R&D for intelligent control technologies for connected cars.