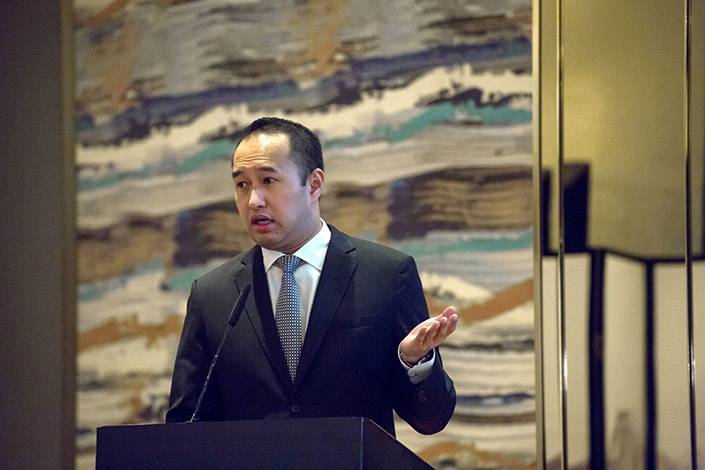 (Bloomberg) — City Developments Ltd. surged the most this year after announcing plans to sell its stake in Chongqing Sincere Yuanchuang Industry Co. for $1, ending its tumultuous backing of the cash-strapped Chinese developer.

Shares of the Singapore real estate group climbed as much as 6% on Monday, the biggest gain since November. It will sell a 63.75% equity interest in HCP Chongqing Property Development Co. — which owns an 80.01% stake in Sincere, according to a statement published late Friday.

Led by Chief Executive Officer Sherman Kwek, City Developments had already written down almost all of its S$1.9 billion ($1.4 billion) investment in Chongqing Sincere. It acquired a majority stake in April last year but the pandemic and China’s “three red lines” policy to curb leverage in the property industry increased liquidity constraints at the unit, forcing losses on the Singaporean company.

“The latest divestment will enable City Developments to completely exit its investment in Sincere Property Group and avoid being engaged in a possibly long-drawn-out bankruptcy reorganization” of the Chinese firm, Citigroup Inc. analyst Brandon Lee wrote in a note.

City Developments said the transaction takes into account “the current liquidity issues and potential bankruptcy reorganization of Sincere.” The buyer is Sure Spread Ltd., an unrelated third party incorporated in the Republic of Seychelles.

City Developments also said it’s increasing its stake in a technology park in Shenzhen by transferring Sincere’s 15.4% holding in Shenzhen Tusincere Technology Park Development Co. to a wholly owned subsidiary. The transfer is being considered a partial repayment of a loan.

The Sincere divestment and the Shenzhen Tusincere agreement “allow the Group to exit its investment in Sincere, and avoid being engaged in a possibly long drawn bankruptcy reorganization of Sincere,” according to the statement.