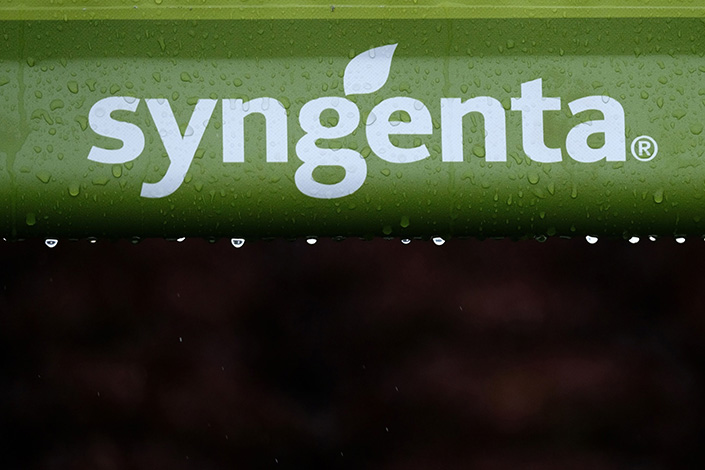 (Bloomberg) — Syngenta Group’s plan for an IPO has hit a roadblock after the Shanghai Stock Exchange suspended the company’s application pending an update to information about its earnings.

The bourse, which posted a notice on its website about the halt on Sept. 30, didn’t say when the Switzerland-based seed and fertilizer business can resume its application to list on the Nasdaq-style STAR Market.

Syngenta has now furnished the Shanghai exchange with the requested earnings documentation and an update on the IPO timeline is set to be given this week, a person familiar with the transaction said.

China National Chemical Corp.-owned Syngenta said in July that it’s targeting proceeds of 65 billion yuan ($10 billion) in a listing that could be the world’s largest this year. The company plans to sell as many as 2.79 billion new shares in the IPO, equivalent to a 20% stake.

Syngenta’s snag adds to a growing list of Chinese IPOs put on ice in the wake of a governmental crackdown on the country’s technology companies. The local stock market has also been rocked by fears of contagion from property company China Evergrande Group’s debt crisis.

About 50 other companies are also facing a delay to their STAR Market IPO applications, likely exacerbated by the recent Golden Week holiday, the person said, asking not to be identified discussing private information.

Last week, Hong Kong-traded Lenovo Group Ltd. withdrew its application to list Chinese depositary receipts in Shanghai, while troubled Evergrande said in late September that its electric-car unit will not proceed with a proposed share sale on the STAR Market.