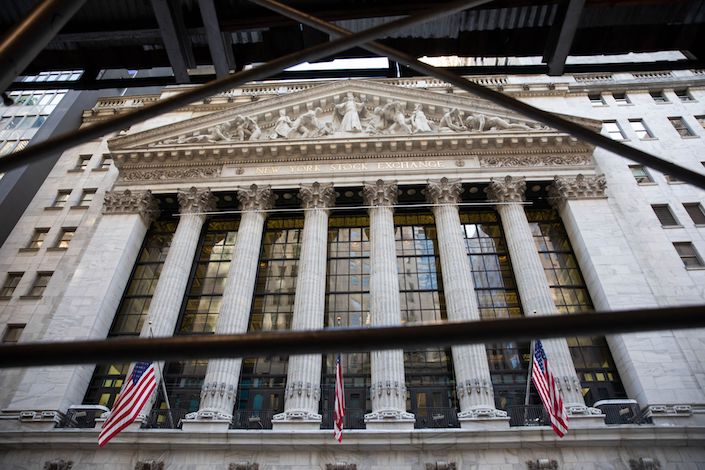 (Bloomberg) — The New York Stock Exchange sees an appetite for Chinese company listings in the U.S. once the two nations’ governments resolve a stalemate over regulatory scrutiny.

The bourse needs to strike a balance between investor protection and access to opportunity for fast-growing companies, NYSE President Stacey Cunningham said Wednesday at the Bloomberg New Economy Forum in Singapore.

“There’s still appetite for Chinese companies to list in the U.S.,” Cunningham told Bloomberg TV. “The question is, Can we get through some of the particulars around those disclosures so that those opportunities can be met by both sides?”

Chinese share sales in the U.S. are in a logjam. China bars overseas regulators from looking into the books of its companies, while American lawmakers proposed to delist Chinese companies that refuse to have their accounts audited under U.S. regulations.

So far this year, companies have raised $119 billion via initial public offerings on New York Stock Exchange venues, topping Hong Kong’s $37 billion but lagging behind Nasdaq Inc.’s $187 billion. Yet, with China requiring a cybersecurity review for data-heavy companies before selling shares abroad, some businesses have turned to Hong Kong.

“You’re seeing some companies deciding to push off their timelines based on investor conversations and investor demand,” Cunningham said. “So, while we are seeing a little bit of a slowdown, we’re continuing to see a very strong pipeline into the next year.”