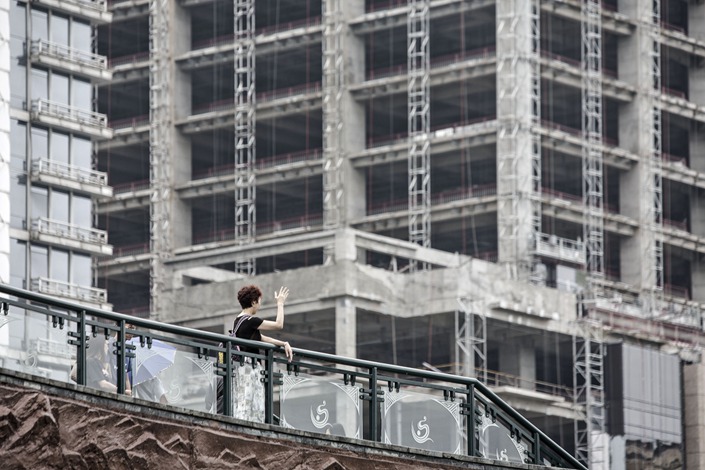 New-home values in Chengdu declined 0.6% in October from a month earlier, the widest slump in four and a half years, according to official data. Photo: Bloomberg

(Bloomberg) — A Chinese city rolled out a series of easing measures to boost liquidity at property developers, becoming the first major local government to address a cash crunch engulfing the real estate industry.

Chengdu, the capital of the southwestern province of Sichuan with a population of about 21 million, will accelerate approvals for home sales and property loans as well as ease restrictions on using proceeds from pre-sales, according to a statement by the local housing authority late Wednesday.