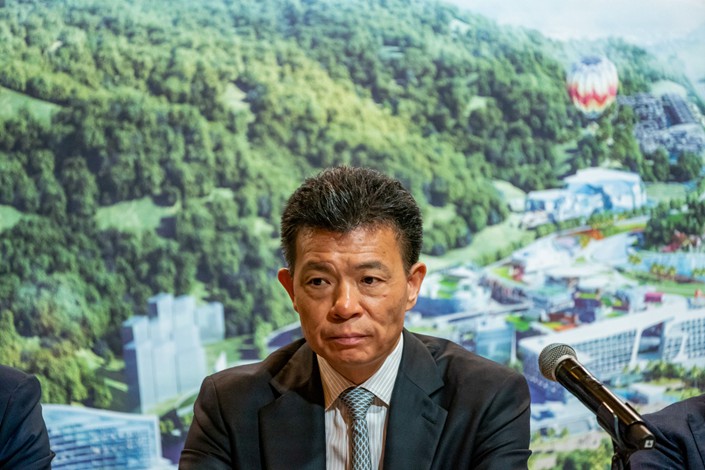 (Bloomberg) — In less than two years, Chinese property developer Kaisa Group Holdings Ltd. has gone from being an up-and-coming player in Hong Kong’s property market to a desperate seller.

As it strives to raise money to alleviate a liquidity crunch during China’s property deleveraging campaign, Kaisa has been reversing its expansion in the city with a series of asset sales in the past month.