Opinion: Travel Restrictions May Stop Foreigners From Getting to Know China 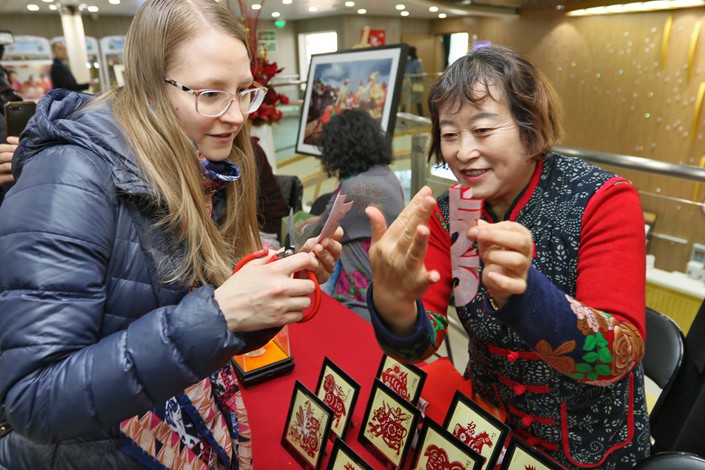 In 2001, there were 75,000 foreign students studying in China. One of them was me, studying Mandarin in Tianjin. By 2019, the 130-kilometer journey from Tianjin to Beijing that took me a full two hours in 2001 had shrunk to just 30 minutes. During the same period, the number of international students coming to China had ballooned to over 500,000.

In 2001, there were 134 international routes into China, serving annually nearly 7 million overseas passengers. In 2019 that number had grown to 74 million passengers travelling along 953 international routes. Each of us living and working in China has our own stories and can point to data that help illustrate the immense changes that have happened to our lives and our industries in China since accession to the WTO 20 years ago.