Update: Alibaba Cloud Says It Didn’t Know Severity of Bug That It Failed to Immediately Report to Regulators 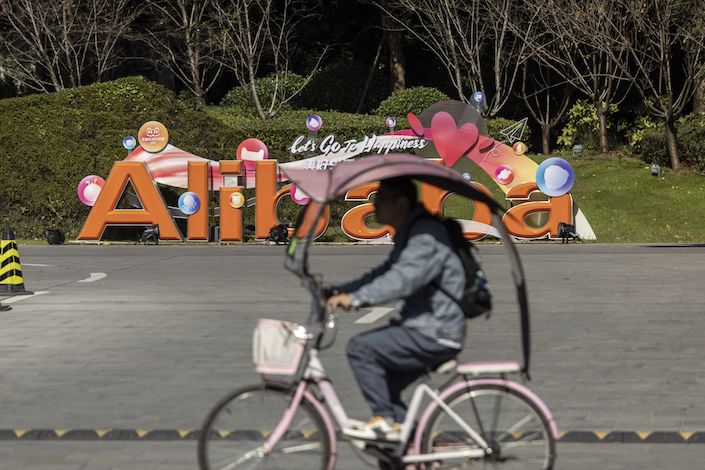 AliCloud, the world’s third-largest cloud service provider by some estimates, began by assuming the digital workloads of Chinese startups but is now increasingly going after large enterprises and government agencies.

The cloud unit of Alibaba Group Holding Ltd. said it was initially unaware of the severity of a high-risk software vulnerability that it failed to immediately report to regulators, which Caixin has learned cost it a cybersecurity partnership with the Ministry of Industry and Information Technology (MIIT).

Alibaba Cloud said in a statement (link in Chinese) Thursday that one of its engineers discovered a flaw in the widely used Log4j open-source software and, “according to industry practice,” reported it to the Apache Software Foundation community, which helps maintain the code.