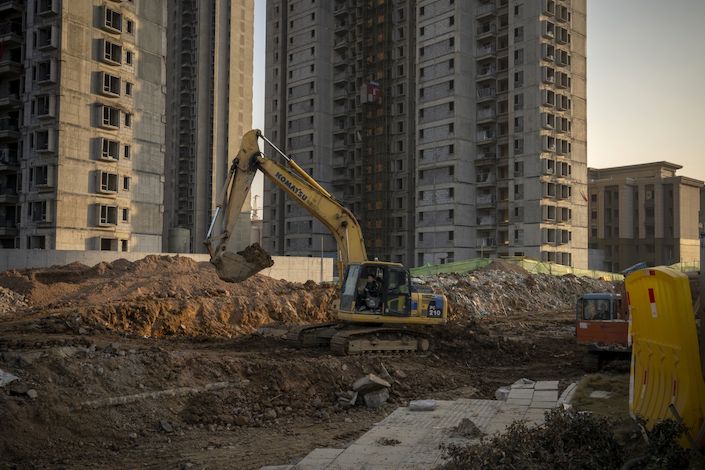 (Bloomberg) — China Evergrande Group resumed construction at most of its housing projects as authorities push the debt-laden developer to pay migrant workers and deliver apartments, the company said.

Nearly 92% of Evergrande’s property projects have so far restarted, compared with just about 50% at the beginning of September, according to a company statement issued Sunday night. The number of workers involved in the projects that have resumed building has risen 31% from September to 89,000.