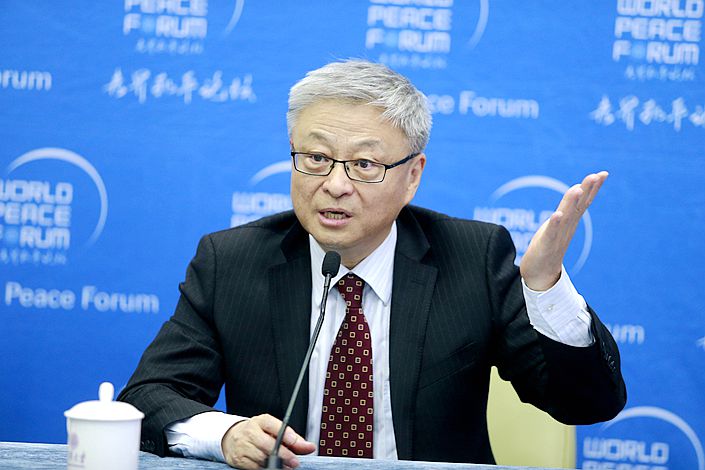 During Barack Obama’s second term as U.S. president, scholars began to argue that the China-U.S. rivalry would soon trigger a new cold war. Since then, the U.S. has had two more presidents, and yet a new cold war has not occurred.

Still, despite the assurances of the countries’ leaders that they intend to avoid such a war, many people insist that it’s coming soon. Since the Chinese and American governments cannot seem to reach a consensus on the nature of their bilateral relations, it is worth discussing whether Sino-U.S. competition is now a de facto “new cold war” or an “uneasy peace.”