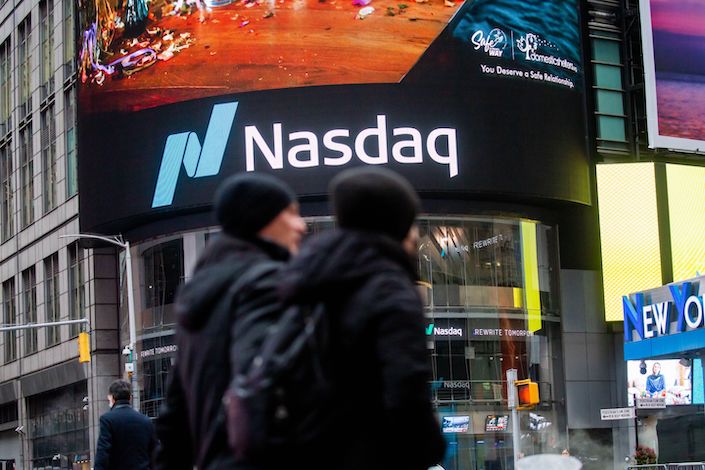 hinese medical device maker Meihua International raised $36 million in a Nasdaq share sale as the first Chinese IPO in the U.S. since the Didi crackdown

Meihua sold 3.6 million shares, fewer than it had originally proposed, for $10 each Wednesday to raise $36 million, according to a statement. It had marketed as many as 5 million shares for $9 to $11. At the IPO price, Meihua would have a market value of $236 million based on the outstanding shares listed in its filings with the U.S. Securities and Exchange Commission.