Opinion: What to Expect From Efforts to Stabilize China’s Economy 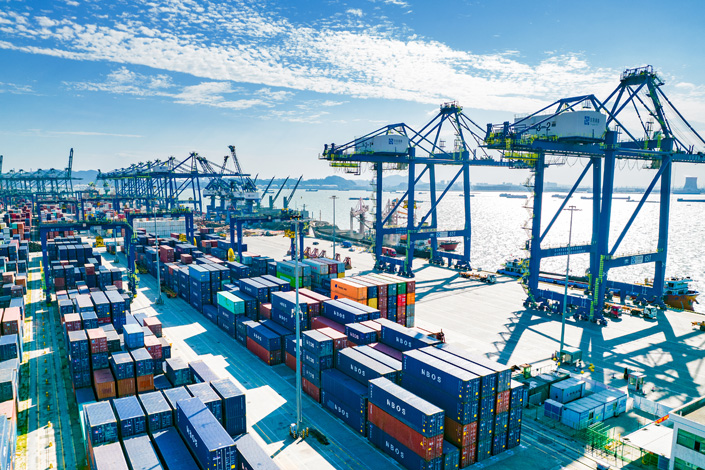 Markets have been expecting a new round of stimulus plans since “stability” was flagged as the paramount goal in 2022 during the Central Economic Work Conference in December. In this article, I will discuss the policies that have been introduced or are likely to be rolled out this year.

China’s central bank will clearly move toward easing monetary policy. Since December, banks’ reserve requirement ratio has been cut once, and the one-year loan prime rate has been lowered twice. From October to January, monthly new total social financing (TSF) all grew year-on-year, reversing the declining trend in previous months. The central bank will have room to adopt a relatively loose monetary policy to stabilize the economy given the nation’s consumer inflation is still at a manageable level.