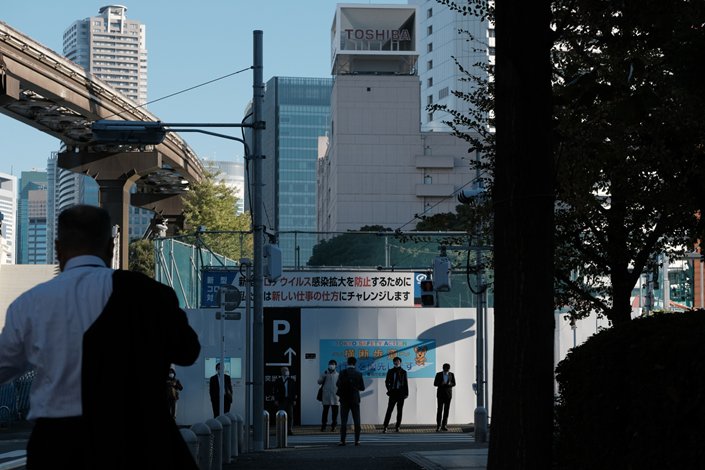 (Bloomberg) — Toshiba Corp.’s proposal to split into two companies has been dealt a blow after a prominent shareholder advisory firm came out against the plan.

Institutional Shareholder Services Inc. urged investors in the Japanese conglomerate to reject the proposal, it said in a report dated March 9.

“The spin-off option offers upside to the status quo, but the associated execution risks do not allow for an inescapable conclusion that the split is superior to a privatization,” ISS said in the report.