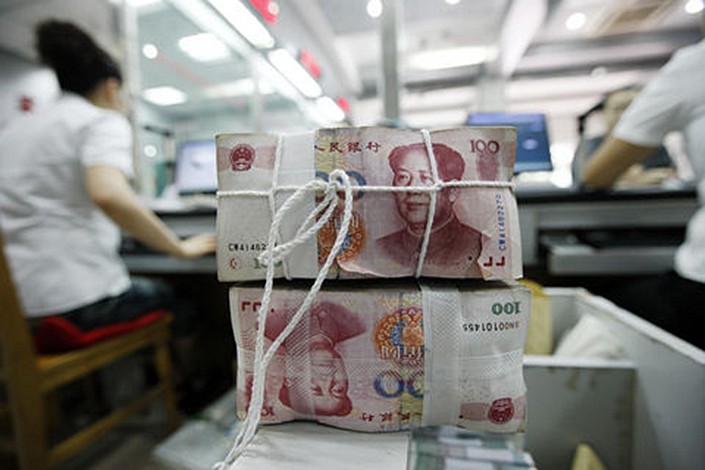 (Bloomberg) — China’s benchmark bond yield rose the most in five months as the central bank refrained from cutting its policy rate and as data showed the world’s second-largest economy had a strong start to the year.

The 10-year bond yield climbed for the first time in two days after the People’s Bank of China (PBOC) surprised markets by keeping the interest rate on its one-year medium-term lending facility (MLF) unchanged at 2.85%. The central bank held the rate steady last month after cutting it in January for the first time in almost two years.