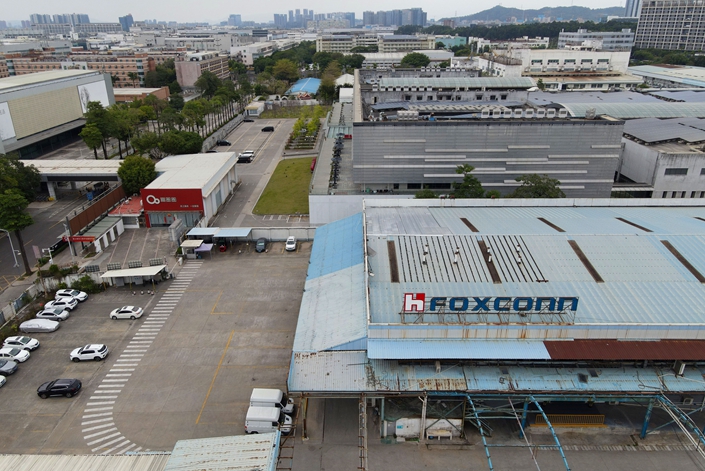 (Bloomberg) — Apple Inc. supplier Foxconn Technology Group has resumed partial operations in the Chinese tech hub of Shenzhen, deploying a system that will allow some production to restart while the city remains locked down to curb a virus outbreak.

Foxconn’s two Shenzhen campuses, one of which makes iPhones, will partly resume activity, according to a statement Wednesday. The Taiwanese company, also known as Hon Hai Precision Industry Co., said it won approval from authorities to restart after adopting a “closed loop” management process across the sites, a system that seeks to insulate employees from infection.