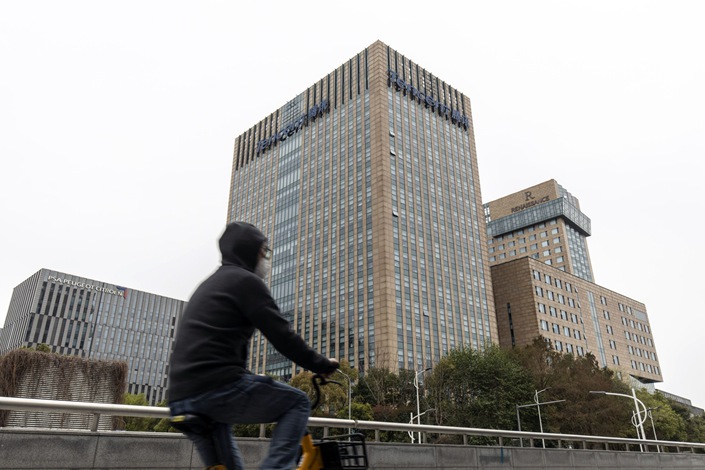 Tencent has lost more than $470 billion from its peak in 2021, even though it has largely escaped Beijing’s direct scrutiny. Photo: Bloomberg

(Bloomberg) — Tencent Holdings Ltd. pledged to embrace China’s new paradigm of stricter government oversight after reporting its slowest growth on record, declaring the end of an era that nurtured some of the world’s largest and most profitable corporations.

Co-founder Pony Ma and President Martin Lau led executives in endorsing Beijing’s year-long crackdown on Big Tech. They pointed out it mirrored a backlash against the enormous power of internet giants globally and argued more regulation will lead to healthier growth in the long run.