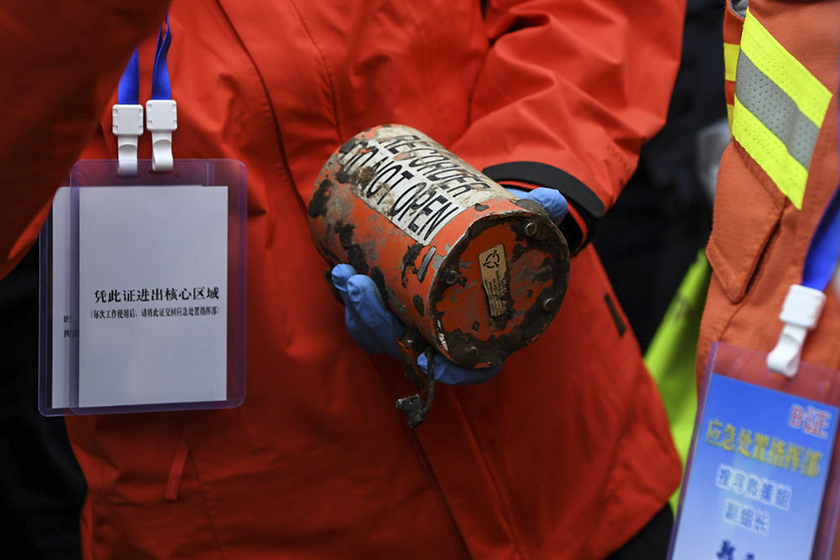 (Bloomberg) --The U.S. National Transportation Safety Board has been helping Chinese officials download two black-box recorders that were damaged in the mysterious crash of a Boeing Co. 737 jetliner on March 21.

The work to decipher the final sounds caught by cockpit microphones on the doomed jetliner is being carried out in the NTSB’s lab in Washington, spokesman Peter Knudson said in an email. He declined to discuss how or when the cockpit recorder was brought to the lab, which is routinely used by investigators around the world after accidents.