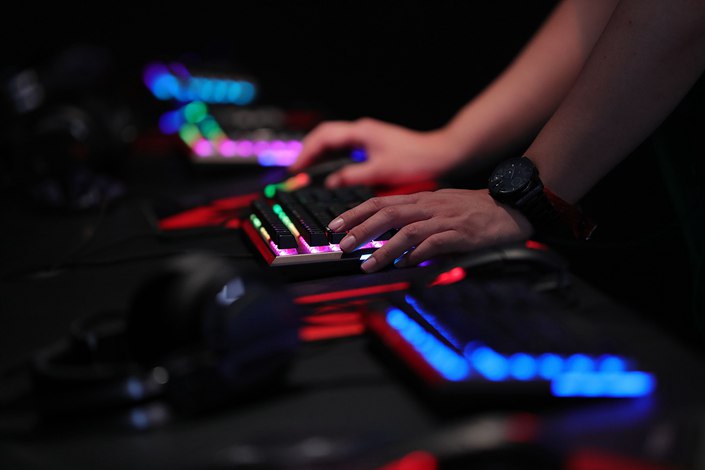 The National Press and Publication Administration published a list of 45 domestic titles on its website late Monda. Photo: Bloomberg

(Bloomberg) — Tencent Holdings Ltd. surged more than 5%, joining the rest of China’s gaming industry in a rally after regulators approved the country’s first batch of new titles in more than eight months.

The National Press and Publication Administration published a list of 45 domestic titles on its website late Monday, confirming an earlier Bloomberg News report. While leaders Tencent and NetEase Inc. were noticeably absent from a lineup of mostly casual games, the long-awaited resumption in licensing quelled investors’ worst fears about Beijing’s intentions for the gaming sector, which had come under fire for encouraging addiction and undesirable behavior among youths.