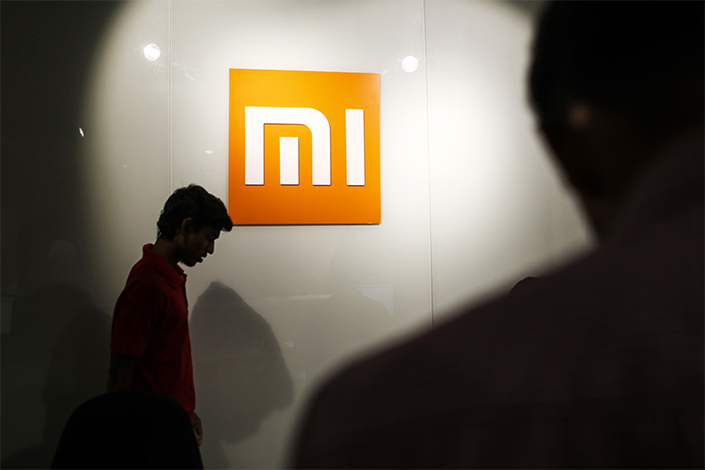 (Bloomberg) — India accused Xiaomi Corp. of breaching the country’s foreign-exchange laws and seized 55.51 billion rupees ($726 million) from a local unit of the smartphone maker, in India’s latest clash with a Chinese company over their activities in the market.

India’s anti-money-laundering agency took control of the bank accounts of Xiaomi Technology India under the provisions of the Foreign Exchange Management Act, it said in a statement. The company’s local unit remitted money to three foreign-based entities with ties to Xiaomi, falsely claiming they were for royalty payments, said the Enforcement Directorate.