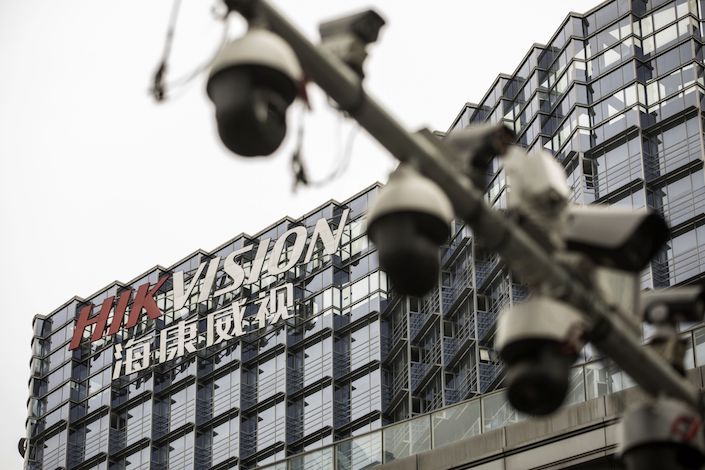 The Biden administration is weighing whether to add the maker of cameras and surveillance systems to its Specially Designated Nationals and Blocked Persons List (SDN), according to people familiar with the situation. The sanctions would be related to alleged human rights violations by China against Muslim minorities in its far-Western region of Xinjiang. A final decision is unlikely this month, said one of the people, who declined to be identified as a decision isn’t finalized.