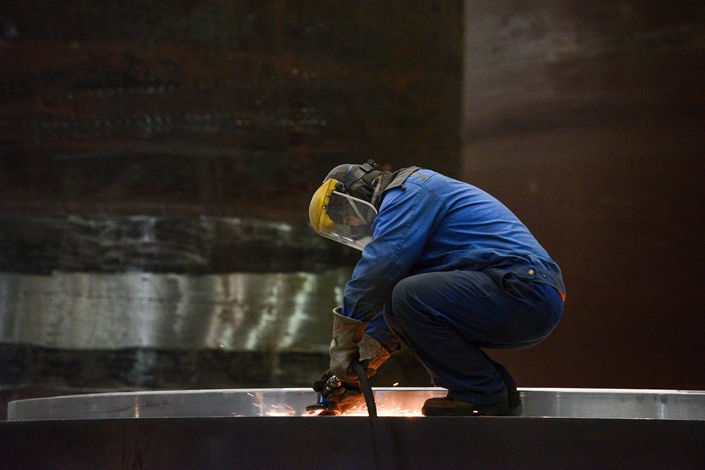 (Bloomberg) — The majority of Japanese factories in Shanghai are yet to resume any production and many German firms also remain closed, with the city’s lockdown still damaging business activity even as the local government claims that production is getting back on track.

Almost two-thirds of Japanese factories haven’t resumed any production yet, while another 28% are running at less than 30% capacity, according to the results of a survey of Japanese firms in the city. None of the 54 companies with factories in Shanghai are back to planned levels of output, and only 37% of firms had permission to resume.