Goldman to Relocate Morse as Co-Head for China Business 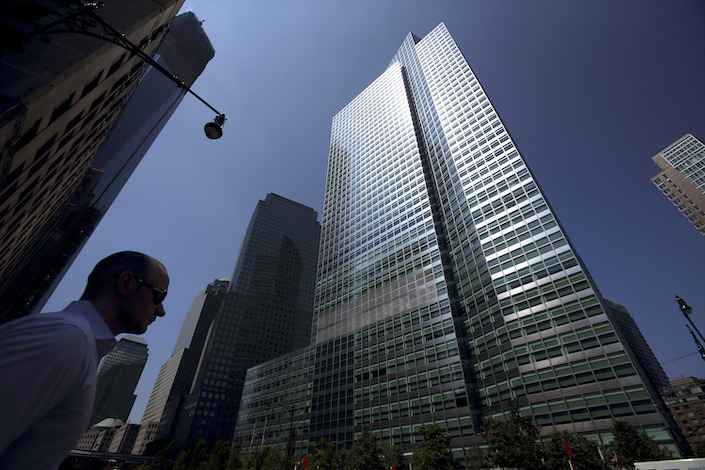 (Bloomberg) — Goldman Sachs Group Inc. appointed E.G. Morse to co-lead the China business and will relocate him to Shanghai as the U.S. bank continues to ramp up in the world’s second-largest economy.

Morse, currently head of Singapore, will become co-head of Goldman Sachs China alongside Wei Cai and Sean Fan, who are based in Hong Kong and Beijing, respectively, according to internal memos confirmed by a Hong Kong-based spokesman. Morse was also named head of China global markets, a newly created position to beef up the bank’s securities operation.