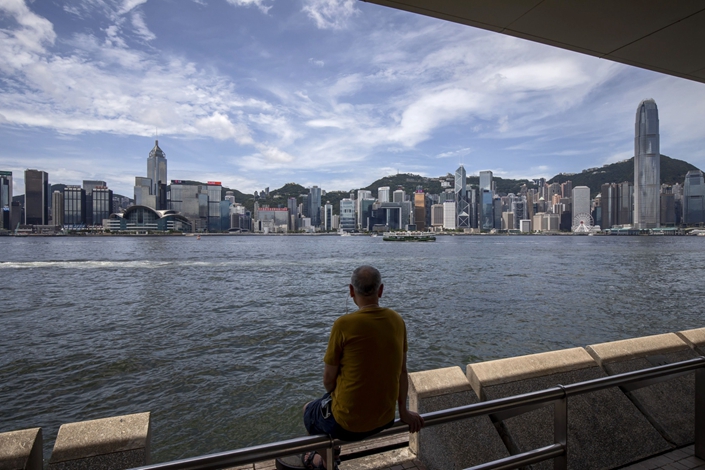 Three-month money market rates may jump as much as 190 basis points by the end of the year, according to a survey of five analysts. The Hong Kong Monetary Authority (HKMA) is seen spending at least $16 billion defending the city’s currency peg as the dollar surges on U.S. rate hikes.