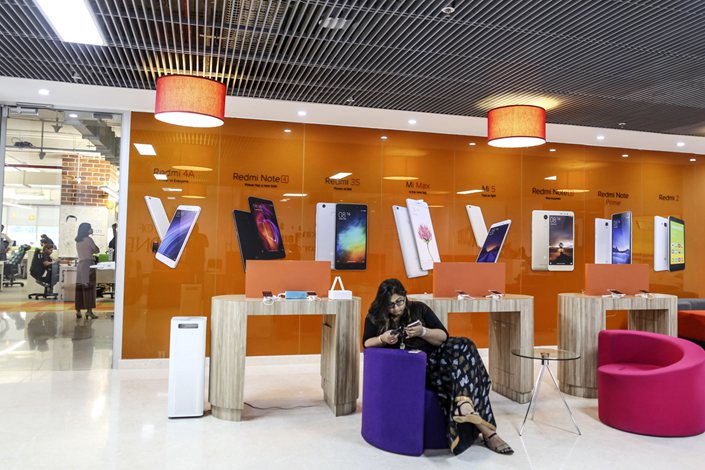 An employee at the Xiaomi headquarters in Bengaluru, India. Photo: Bloomberg

(Bloomberg) — Xiaomi Corp. has named Alvin Tse as the new head of its India business as the Chinese smartphone company navigates government challenges in its second-biggest market by users.

Tse, who was previously the top Xiaomi executive in Indonesia, will take over as the general manager for the company’s India unit, Xiaomi said, without giving a precise timeline.