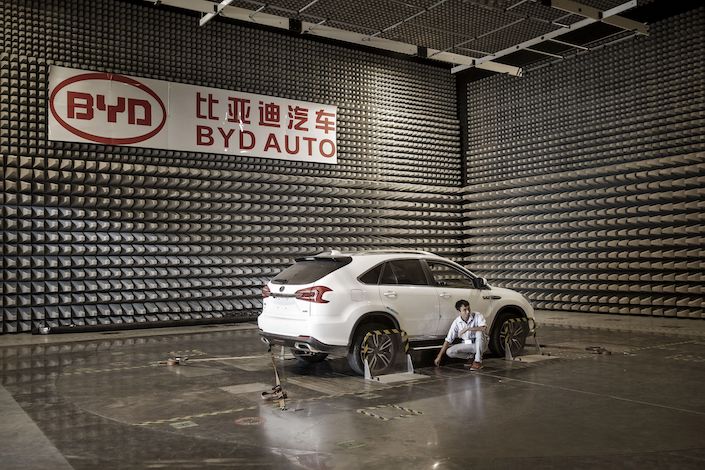 (Bloomberg) — BYD Co., the automaker backed by Warren Buffett, is readying to sell its own batteries to Tesla Inc., an executive at the Chinese company told state media.