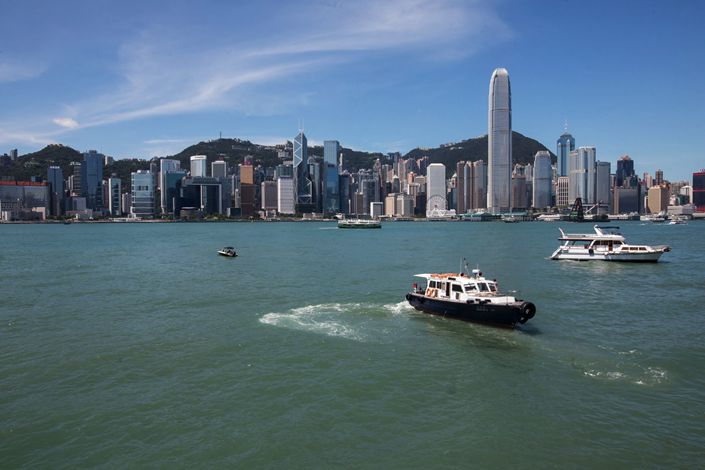 (Bloomberg) — Hong Kong’s de facto central bank bought the local dollar at the fastest pace on record to defend its currency from crossing the weak end of its trading band.

The Hong Kong Monetary Authority bought HK$78.1 billion ($10 billion) so far this month, including its HK$25.6 billion purchase last week, which was the largest for a single day as per Bloomberg data going back to 2003. The currency still continues to linger near the weak end of its 7.75-to-7.85 per greenback trading band.