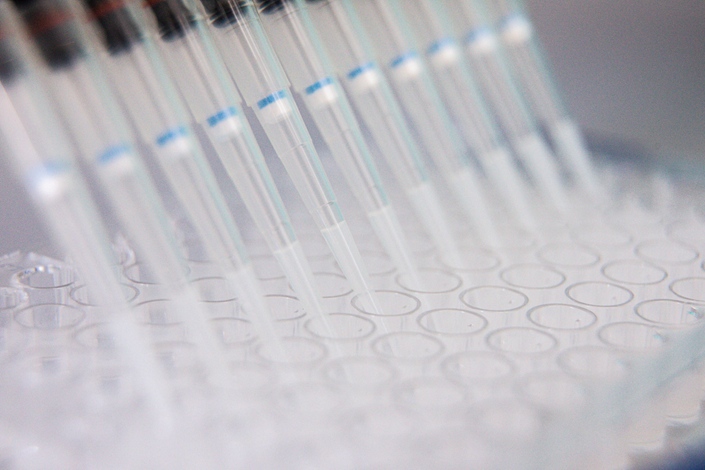 New economies are a rarity on the Singapore Exchange, known as a regional hub for real estate trusts. Photo: Bloomberg

(Bloomberg) — Mirxes Pte., a Singapore-based biotechnology startup, is weighing an initial public offering in the city-state next year that could raise about $300 million, according to people with knowledge of the matter.

The company is in discussions with bankers about a potential offering that could value it at over $1 billion, said the people, who asked not to be identified as the process is private.