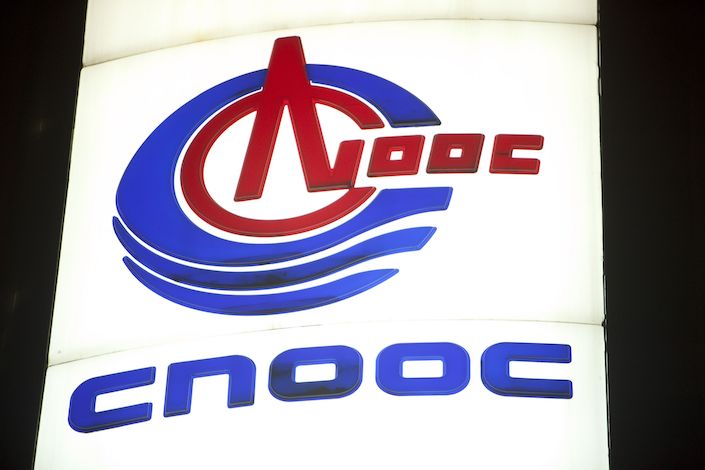 (Bloomberg) — China National Offshore Oil Corp. said it will increase spending on clean energy so that its carbon emissions peak by 2028 while also bringing forward its net-zero deadline to 2050, according to the company’s climate action plan released Wednesday.

Spending by the offshore oil and gas giant known as CNOOC on renewable energy will account for 10%–15% of its total over 2026–30, up from a range of 5%–10% announced last year for the period through 2025. The emissions counted will be only the company’s own, and they won’t include those generated by purchasers of its fossil fuels.