China Adds $45 Billion to Stimulus to Pay for Infrastructure 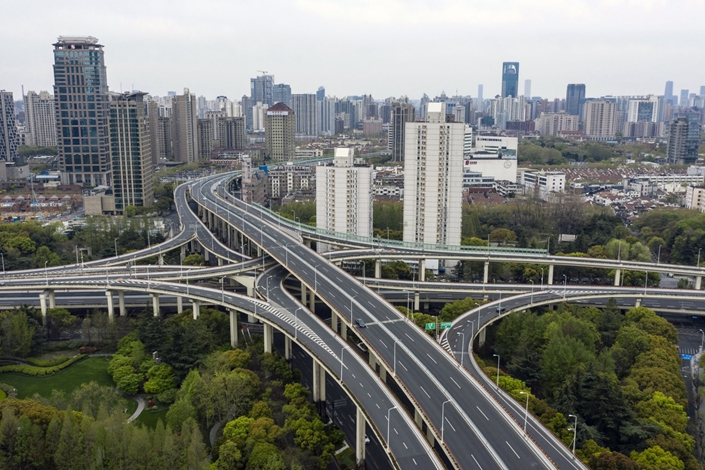 (Bloomberg) — China announced another stimulus measure to finance infrastructure projects, part of its push to drive investment and increase employment in the second half of this year as the economy starts to recover from the effects of Covid lockdowns.

The government will raise 300 billion yuan ($44.8 billion) to finance infrastructure projects by selling financial bonds and other methods, the State Council chaired by Premier Li Keqiang decided Wednesday, according to a report by the official Xinhua News Agency. Those bonds are usually sold by policy banks. The money will be used to replenish the capital of major projects such as new types of infrastructure, the statement on Thursday said.