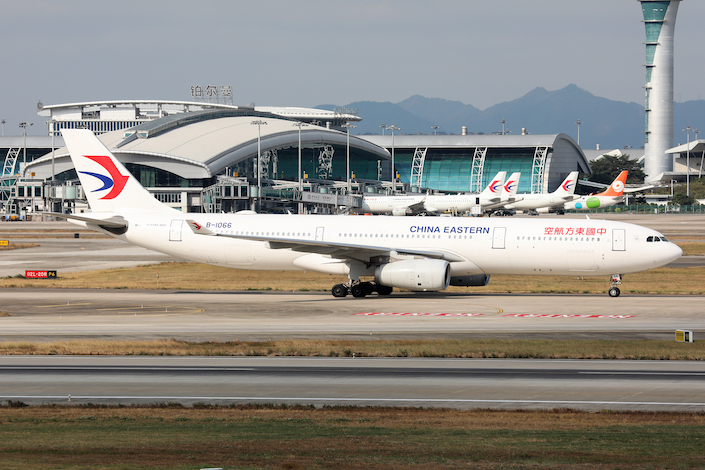 “As a top U.S. exporter with a 50-year relationship with China’s aviation industry, it is disappointing that geopolitical differences continue to constrain U.S. aircraft exports,” a Boeing spokesperson said Friday in a statement.