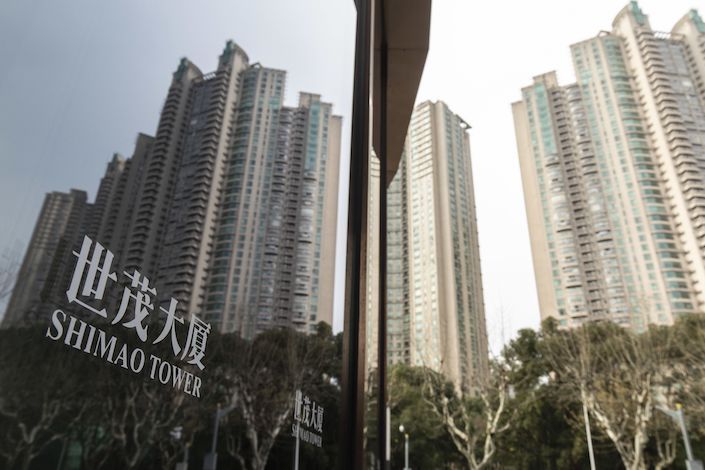 Shimao, whose landmark projects included five-star hotels in Shanghai, was once considered largely immune to the sweeping crackdown

(Bloomberg) — Shimao Group Holdings Ltd.’s global creditors are gearing up to organize themselves after the luxury builder defaulted on a $1 billion dollar bond due Sunday.

An executive at investment bank Houlihan Lokey Inc. asked Shimao bondholders to join its creditor group and sign a nondisclosure agreement, according to people at firms that hold the notes who dialed into a conference call late Tuesday arranged by the adviser and Weil, Gotshal & Manges LLP. Shimao is now embracing a holistic restructuring that’s expected to take some time, said the people who aren’t authorized to speak publicly about their holdings, citing an executive on the call.