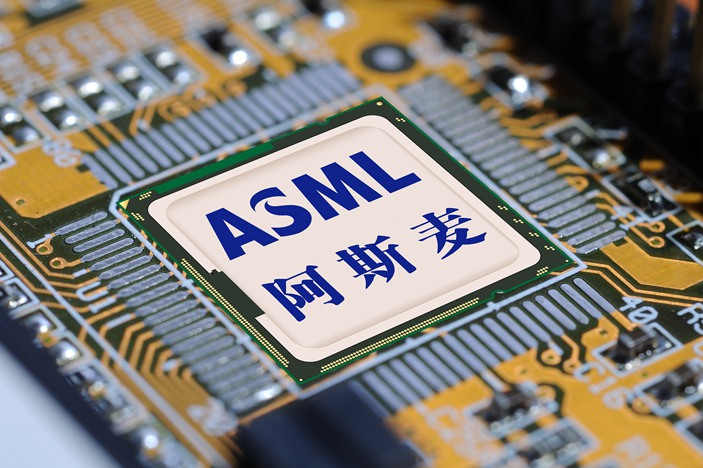 (Bloomberg) — The U.S. is pushing the Netherlands to ban ASML Holding NV from selling to China mainstream technology essential in making a large chunk of the world’s chips, expanding its campaign to curb the country’s rise, according to people familiar with the matter.

Washington’s proposed restriction would expand an existing moratorium on the sale of the most advanced systems to China, in an attempt to thwart China’s plans to become a world leader in chip production. If the Netherlands agrees, it would broaden significantly the range and class of chipmaking gear now forbidden from heading to China, potentially dealing a serious blow to Chinese chipmakers from Semiconductor Manufacturing International Corp. to Hua Hong Semiconductor Ltd.