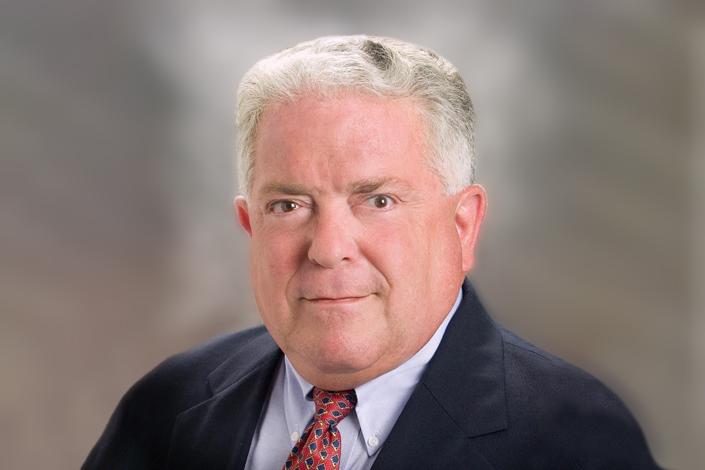 Chas Freeman is a veteran American diplomat who has witnessed a half-century of Washington’s international relations with China and the Middle East. Freeman began his career in India and Taiwan before becoming chargé d’affaires in Beijing and Bangkok and later assistant secretary of state for African affairs.

Most notably, Freeman worked as the principal interpreter for former U.S. President Richard Nixon during his trip to China in 1972, and served as the U.S. ambassador to Saudi Arabia from 1989 to 1992 where he dealt with the Gulf War. He was also U.S. assistant secretary of defense in the President Bill Clinton’s administration.