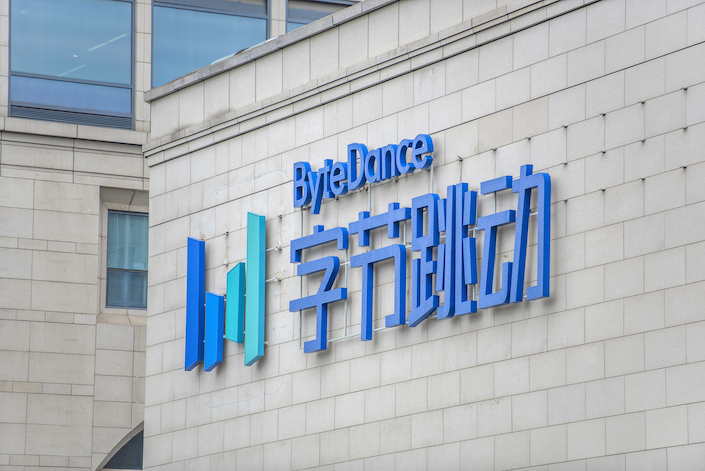 Louis Yang, a co-founder of Musical.ly ― the app acquired by ByteDance that morphed into TikTok ― quit his job at the Beijing-based company last week, according to a person familiar with the matter. Yang was last in charge of ByteDance’s foray into educational gadgets, which was frustrated by Beijing’s clampdown on online tutoring services and apps last summer, said the person, asking not to be identified discussing private information.