India to Surpass China as Most Populous Nation in 2023, U.N. Says 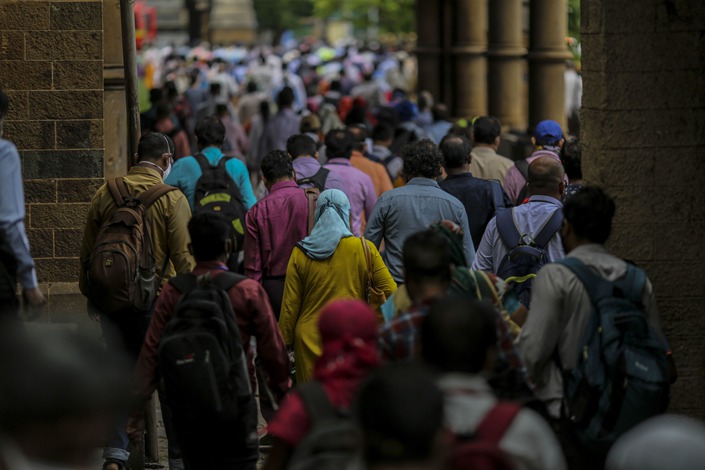 (Bloomberg) — India is expected to surpass China to become the world’s most populous nation in 2023, four years ahead of an earlier estimate by the United Nations.

The U.N. expects global population to hit 8 billion on Nov. 15 and grow to 8.5 billion by 2030. More than half the projected rise between now and 2050 is expected to be in just eight countries: Congo, Egypt, Ethiopia, India, Nigeria, Pakistan, the Philippines and Tanzania, according to a report titled World Population Prospects 2022.